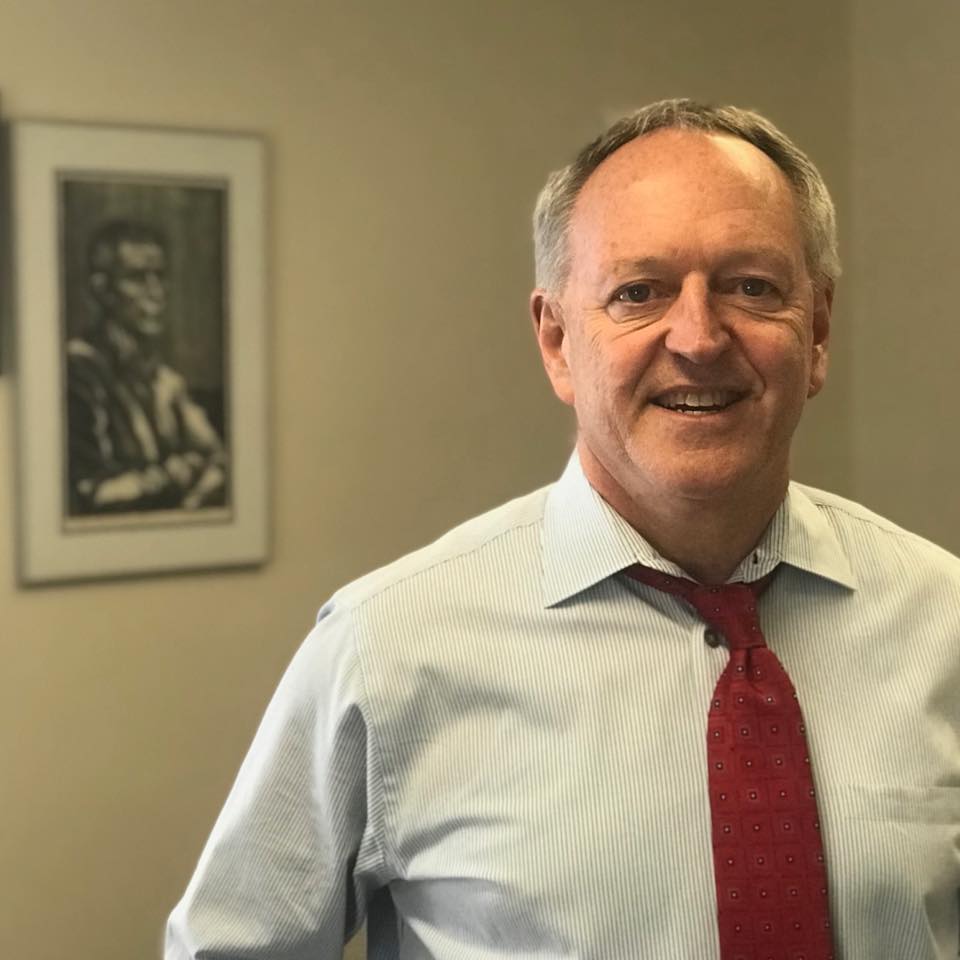 Before joining the Homeless Advocacy Project, Dean M. Beer was the Chief Public Defender in Montgomery County, Pennsylvania. He has served in the Office since 2013 and was appointed as the Chief Public Defender in January, 2016. Under Dean’s leadership, the office increased its staff, opened three new departments, addressed pretrial bail reform, expanded reentry services and services to mentally ill clients in jails, and worked collaboratively with communities of color and marginalized communities in their pursuit of justice, while fostering a positive and supportive culture that reflected the office’s commitment to diversity, racial equity, and inclusion.

Prior to that, Dean was a Special Education Attorney with McAndrews Law Offices, in Berwyn, PA. Dean has also served as an Assistant Public Defender in both the trial and appeals division of the Defender Association of Philadelphia. He has extensive trial experience and has argued before both the Pennsylvania Superior and Supreme Courts.

In addition to having extensive trial experience, Dean co-founded the immigration project while at the Defender Association of Philadelphia. Dean has also practiced as a Public Defender in North Carolina, and represented farm workers throughout California as a staff attorney for the United Farm Workers Association.

Dean received his Juris Doctorate from Temple University School of Law and his Bachelors of Science in Accounting from Ohio Northern University. He is married and has two grown children.