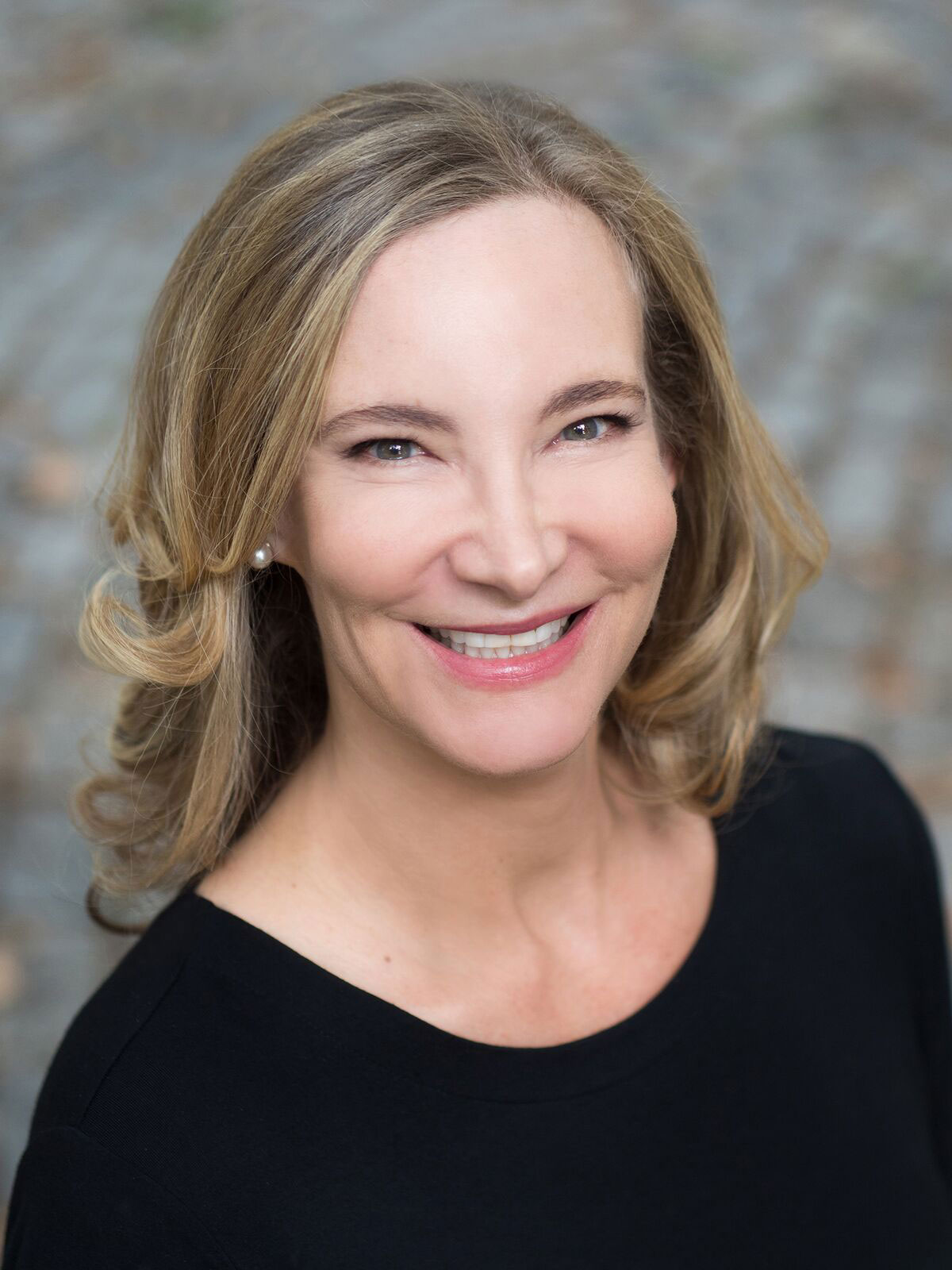 Celebrating 22 years as the executive director of the Homeless Advocacy Project (HAP) in Philadelphia, Marsha is the public voice of a growing nonprofit that exists to meet the legal and advocacy needs of homeless individuals and families in the region. Under her leadership, HAP has grown from an annual budget of $200,000 to over $1.9 million in 2019 and has increased its staff from 4 to 17.

Under Marsha’s leadership, HAP recruits, trains and supports more than 350 volunteer legal advocates annually, whose services and resources change the lives of thousands of homeless individuals and families in the region. Since HAP’s founding in 1990, the organization has provided free civil legal services to more than 55,000 homeless men, women and children in Philadelphia.

A lawyer by trade, Marsha’s efforts to advocate for the needs of Philadelphia’s homeless population with city officials and policymakers has resulted in numerous policy and legislative changes. At a time of shrinking government resources and a rapidly growing homeless population, Marsha and HAP are committed to making access to free civil legal services as widely available as possible to ensure homeless individuals have access to public benefits, supportive services and housing.

As a long-term volunteer for the Support Center for Child Advocates and Women Against Abuse Legal Center, Marsha has helped abused and neglected women and children to live safe and healthy lives. She served on the board of the Caring People Alliance and co-chairs the Philadelphia Bar Association’s Delivery of Legal Services Management Committee. Marsha received her BA from Wesleyan University and her JD from the George Washington University School of Law.